Netflix Movie, “Look Both Ways” which debuted on August 17, marks Kenya Film Maker, Wanuri Kahiu’s first Hollywood project. The film is about a young lady who on the night of her college graduation discovers that she is pregnant. The lady’s life diverges into parallel realities in which one she becomes pregnant and remains in her hometown to raise her child or moves to LA to pursue her dream career.

Wanuri has been making waves in the international scene for more than a decade. Her first feature film, “From a Whisper,” won best screenplay and director at the Africa Movie Academy Awards in 2009. Her second, “Rafiki” a critically acclaimed queer love story that was temporarily banned in Kenya was the first film from the country to be screened at the Cannes Film Festival in 2018. Having made her previous feature films independently, the award-winning director was struck by the ‘luxury of choice’ that came with working on a Netflix production. As for how the film has helped her grow as a director, Wanuri says it’s given her a stronger belief in herself.

“It doesn’t matter where you come from, you have the ability to direct human experiences because all human experiences are similar,” she says. “A young woman going through this is the same as a young woman in any other part of the world. Our dreams and desires are different and that’s what makes us unique, but we have the same rush of emotions. That to me was a true joy. At the end of everything we’re the same, underneath it all.” 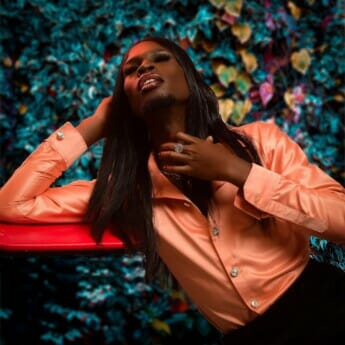 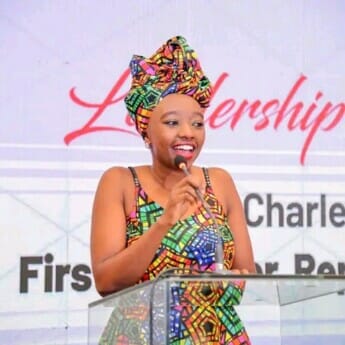 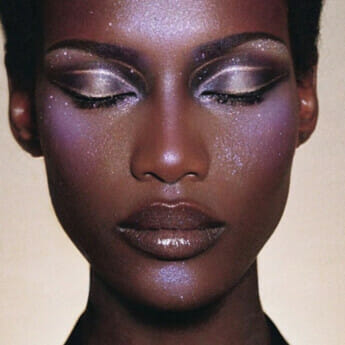 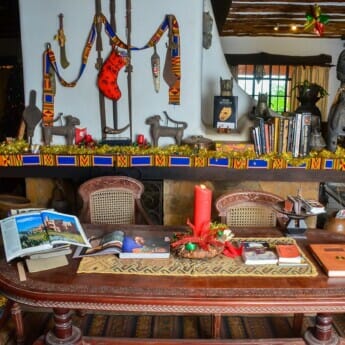