On September 16, audiences will witness the story of Agojie, the all-female warrior unit who protected the African kingdom of Dahomey from its enemies in the 19th Century. The brave leader of the of the unit Nanisca is played by Viola and her daughter Nawi (Thuso Mbedu). The mother and daughter fought the French and other local tribes which sought to invade their lands and enslave their people.

The Hollywood film stars Viola Davis, Lashana Lynch, Sheila Atim (Uganada- British), Adrienne Warren, Thuso Mbedu (South Africa), Seputia Sebogodi (South Africa), Thando Dlomo (South Africa). The film is anticipated with bated breath on the continent because it not only uncovers and reframes a significant chapter in West African history, but it also renews a sense of pride and purpose for Black women of all walks of life. It’s also a great plus that it puts a great number of African actors on the international platform.

The trailer also hints at a noteworthy soundtrack playing Beyonce’s ‘My Power’ leaving audiences hopeful that a fierce and catchy movie album will accompany the film at its release. 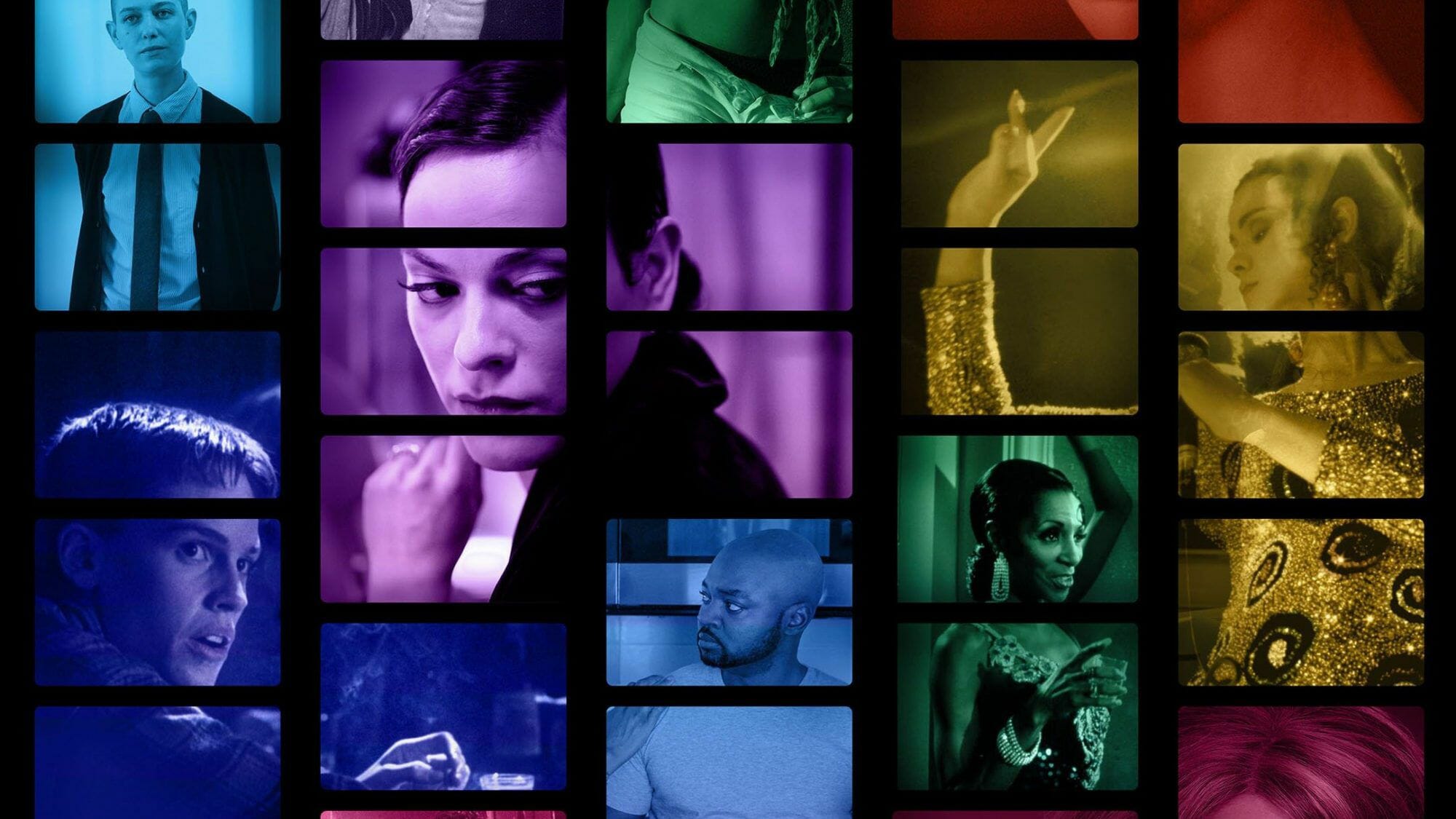 Kenya Joins a Legion of States in Banning LGBTQ Content 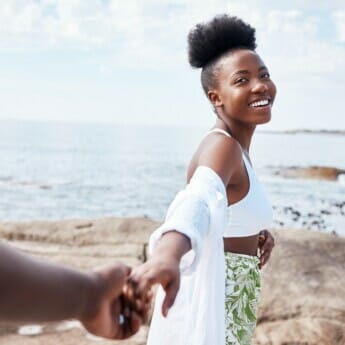 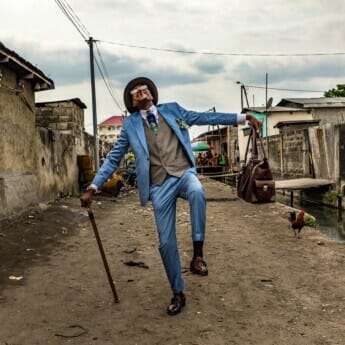 A Brief History on The Congolese Sapeurs 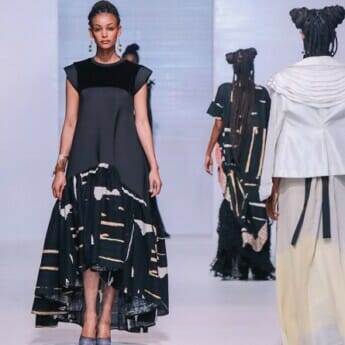 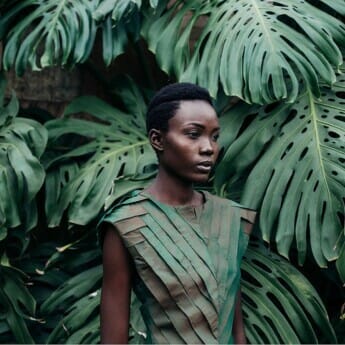